Back to Event Homepage

'Fox on the Fairway' at Ivan's Backstage 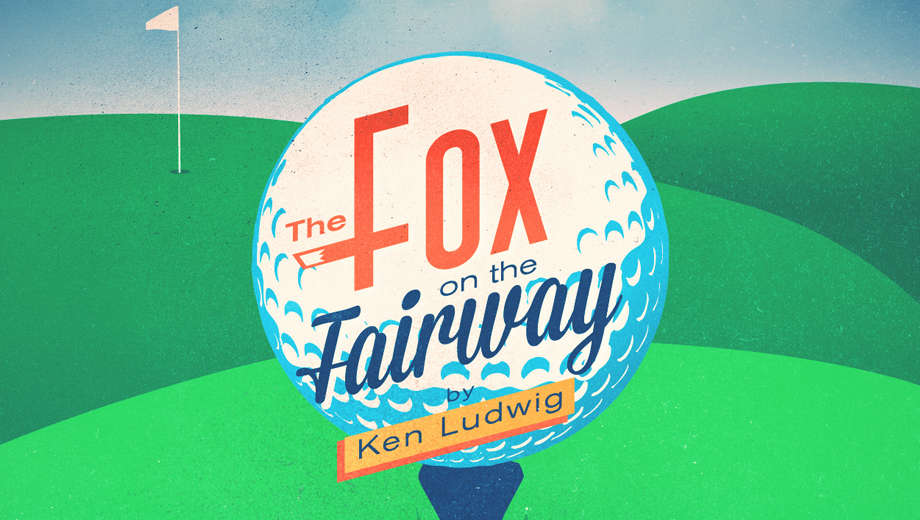 The Off the Square Players will present “Fox on the Fairway” this fall at Ivan’s Backstage, 2093 Division St., East Troy. The play is produced by the Friends of the East Troy Lions Public Library in conjunction with Chuck Dimick, and by special arrangement with Samuel French Publishing as a fundraiser for library programs.    Performances are set for 7:30 p.m. on Oct. 5, 6, 12 and 13. There will be a 2 p.m. matinee on Sunday, Oct. 14.

Tickets are $15 and will be available beginning in September at the East Troy Lions Public Library, 3094 Graydon Ave., or at Ivan’s on the Square, 2087 Division St. Seating is limited. Advance purchases are recommended.

About the show: The show is a tribute from Ken Ludwig to the great English farces of the 1930’s and 1940’s. The play takes audiences on a hilarious romp, which begins as Quail Alley County Club prepares to take on archrival Crouching Squirrel in the annual Inter-Club Golf Tournament. With a sizable wager at stake, the contest plays out amidst three love affairs, a disappearing diamond ring, objectionable sweaters and an
exploding vase.