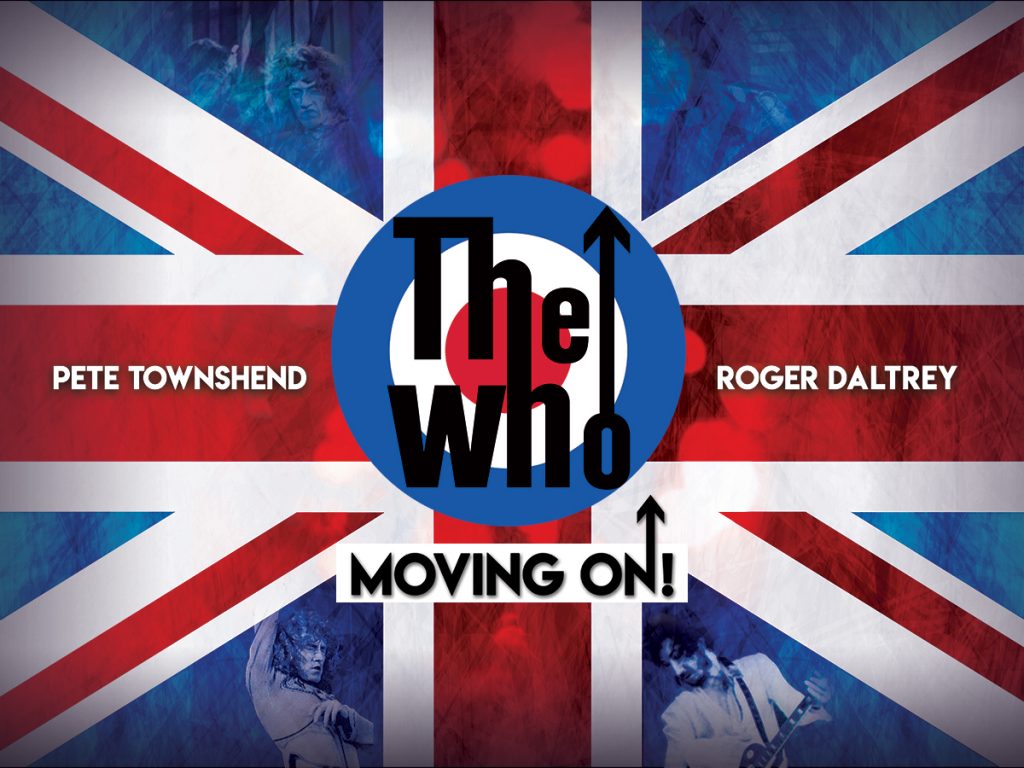 The Who will launch an extensive 2019 North American concert tour, dubbed Moving On! that will see the legendary English rock band in East Troy on Sunday, Sept. 8.

Alpine Valley Music Theatre, one of the largest outdoor amphitheaters in the country, has announced an exciting lineup for summer of 2019.

After returning in 2018 with just a handful of shows following a one-year hiatus during its 40th anniversary season in 2017, Live Nation has detailed a string of shows, bringing the venue back to life.

Dave Matthews Band will be back in East Troy on Friday, July 5 and Saturday, July 6 for the first time since 2016.

Phish will return to Alpine Valley for three shows July 12-14 as part of its 26-date summer tour.

Jimmy Buffett and the Coral Reefer Band will make its annual appearance at Alpine Valley on Saturday, July 20.

Iconic pop-rockers Hootie & The Blowfish have announced a stop in East Troy on Friday, Aug. 23 as part of its first tour in more than a decade, dubbed “Group Therapy Tour.”

Hall-of-fame rock band The Who will include an East Troy show on Sunday, Sept. 8 as part of an extensive 2019 North American “Moving On!” concert tour.

Tickets for Alpine shows can be purchased at livenation.com.