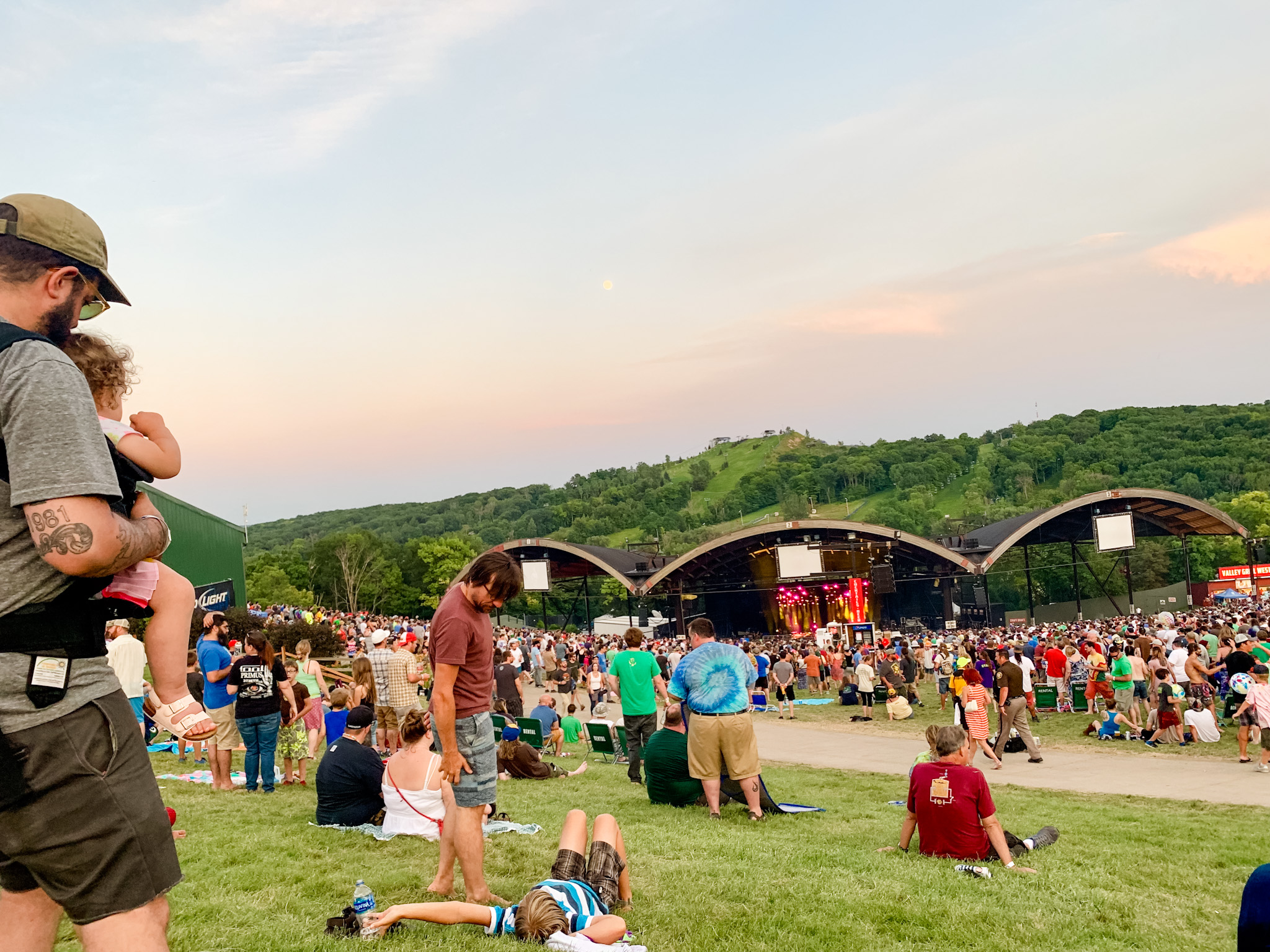 Alpine Valley Music Theatre, one of the largest outdoor amphitheaters in the country, has announced its busiest summer of concerts in two decades.

After a two-year hiatus due to Covid-19, Live Nation will bring the venue back to life.

Alpine regulars Dave Matthews Band will return to Alpine Valley Music Theatre for a pair of shows July 2 and 3.

The reunited Rage Against the Machine is now starting their 2022 tour on July 9 in East Troy, with support from Run the Jewels.
The Knotfest Roadshow tour, headlined by Slipknot, will be stopping in East Troy, Wisconsin for a show June 4.

Tickets for Alpine shows can be purchased at livenation.com.